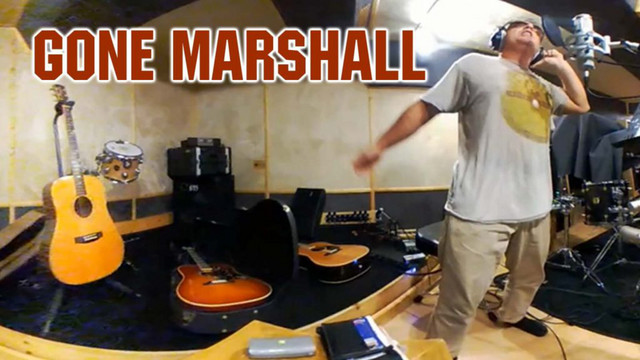 Gone Marshall is a singer-songwriter, lyricist and vocalist playing in a range of genres including alternative rock and folk, neopsychedelic, alt-country, and spoken word.

His sounds has been variously described as similar to: Ian McCullough & The Magnetic Fields (vocal qualities) / Pavement / a ‘Trippy version of Leonard Cohen’ / Lou Reed / Teenage Fanclub / Frank Black / Matthew Sweet / Johnny Cash / Nico / The Kinks / .. and a few others.

Originally from the US, he has spent the past decade-plus in the ASEAN region (Southeast Asia), where he continues to self-produce original music in between prosocial media projects and teaching.

Factoid: Gone Marshall spent two decades working as a filmmaker before pivoting full time to music and songwriting over a decade ago. The result is evocative, image-driven musical storytelling with roots in alternative folk and rock, neopsychedelia, and spoken word. 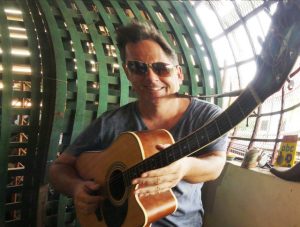